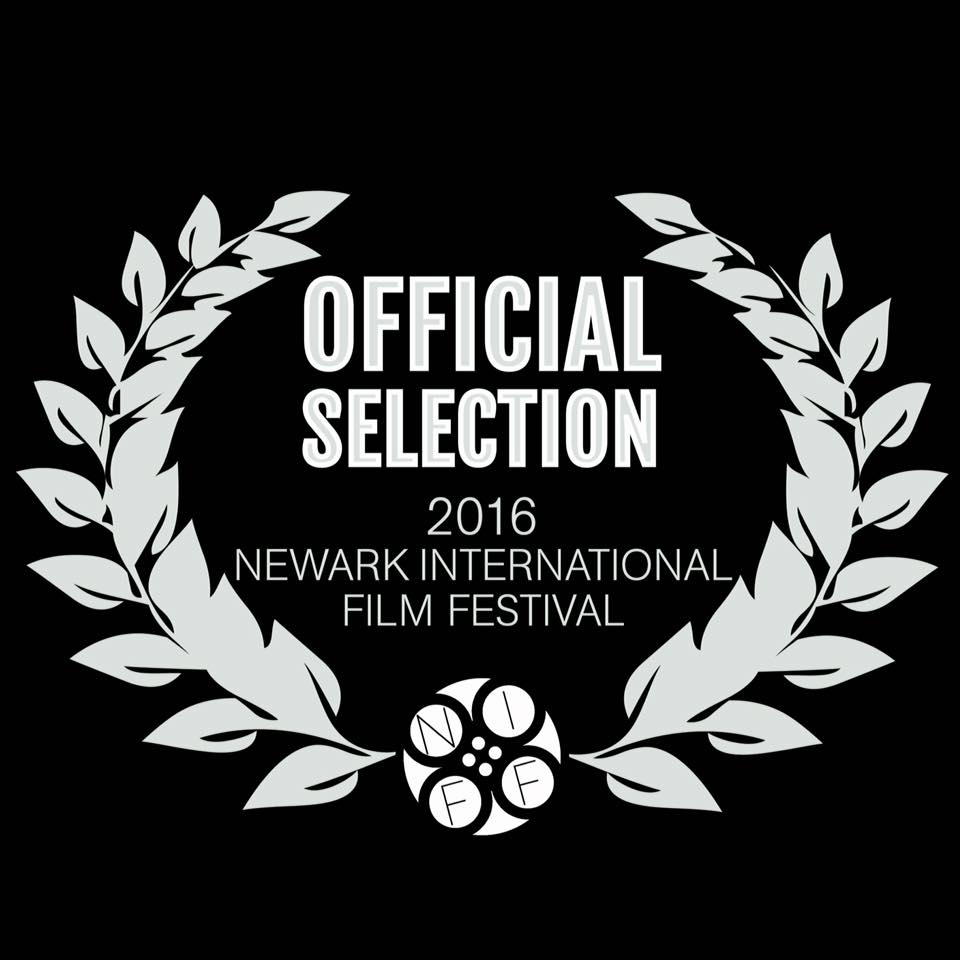 We are proud to announce that The Flight of the Arrowhead is an official selection of the Newark International Film Festival. It will be screened at the Newark Museum during the Newark Filmmaker Short Showcase on Saturday, September 10th.

This film was produced and created by the students and alumni of the Media Arts Magnet Program from Newark, New Jersey's East Side High School and the Thaumaturge Workshop animation studio. This film, that started as a high school project, represents over a half decade of work by a cast and crew that hails from 5 continents.

Posted by Unknown at 8:56 AM No comments: